I’ve been writing every since my mother told me to sit down and shut up. I have written a little bit of everything.

Presently, I’m into ancient aliens and science fiction. My stories are more of a military sci-fi than hard science. I have two novels in this genre nearing completion, hopefully by Christmas. That is the goal.

One of the novels is called, “Cadet Adam.” It’s part of the Uplifter series that I have launched. The series begins with “Uplift:Two short stories of creation.” (hint:think ancient aliens) 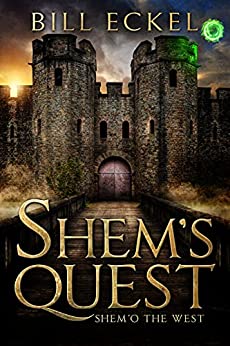 War rages in the Central Lands to prevent the rising of Tierra, their sleeping goddess. She touches a troubled warrior, Shem, to be her hero. His quest? Raise the Hjerte, the heartstone of Tierra, before the Central Lands are overrun, but Shem has a problem. He is bonded to the enemy.

Now available for pre-order on Amazon. 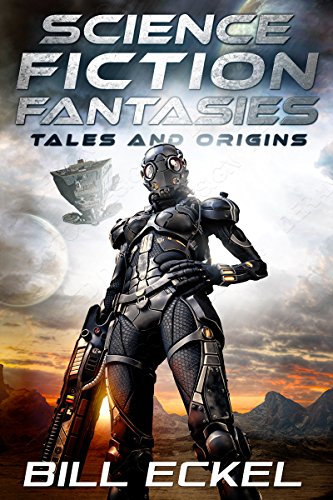 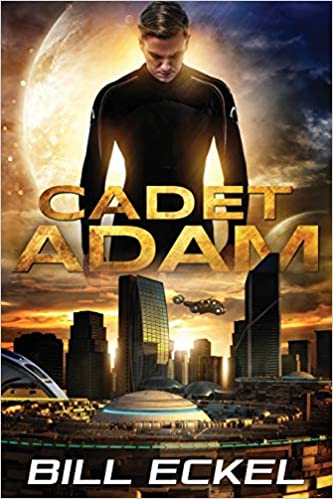 The Ninharsug Award for Science is rarely given. Adam has won it. With it he can choose his future. Rebelling against his parents, Adam follows his crib-mate, Evie, into the Fleet Academy. Once there he falls afoul of the Psychic Wing, the menacing new branch of Space Fleet, who has recruited Evie. He is determined to save her.But first he must save himself. The Psychics plan to usurp the throne of the Ancient of Days, leader of the Most High Federation of Planets, and Adam stands in their way.

To stay up to date please fill out the form below!